'Eh-oh' it was that year when we were introduced to Tinky Winky, Dipsy, Laa-Laa and Po, U.S. President Bill Clinton entered his second term as president of the US, scientist introduced us to Dolly the cloned sheep and the Labour party returned to power for the first time in 18 years with Tony Blair becoming Prime Minister.

Everything this year was aimed at the Spice Girls. You name it, it's branded, T-shirts, jackets, badges, pencils, mugs. A range of plastic look-alike dolls were out in time for Christmas and Hamleys even opened a specific Spice Girls department. And Tamagotchi were a big hit in the playgrounds. Kids were feeding, cleaning, disciplining, playing, giving injections and even clearing up virtual poos was all part of the addictive game 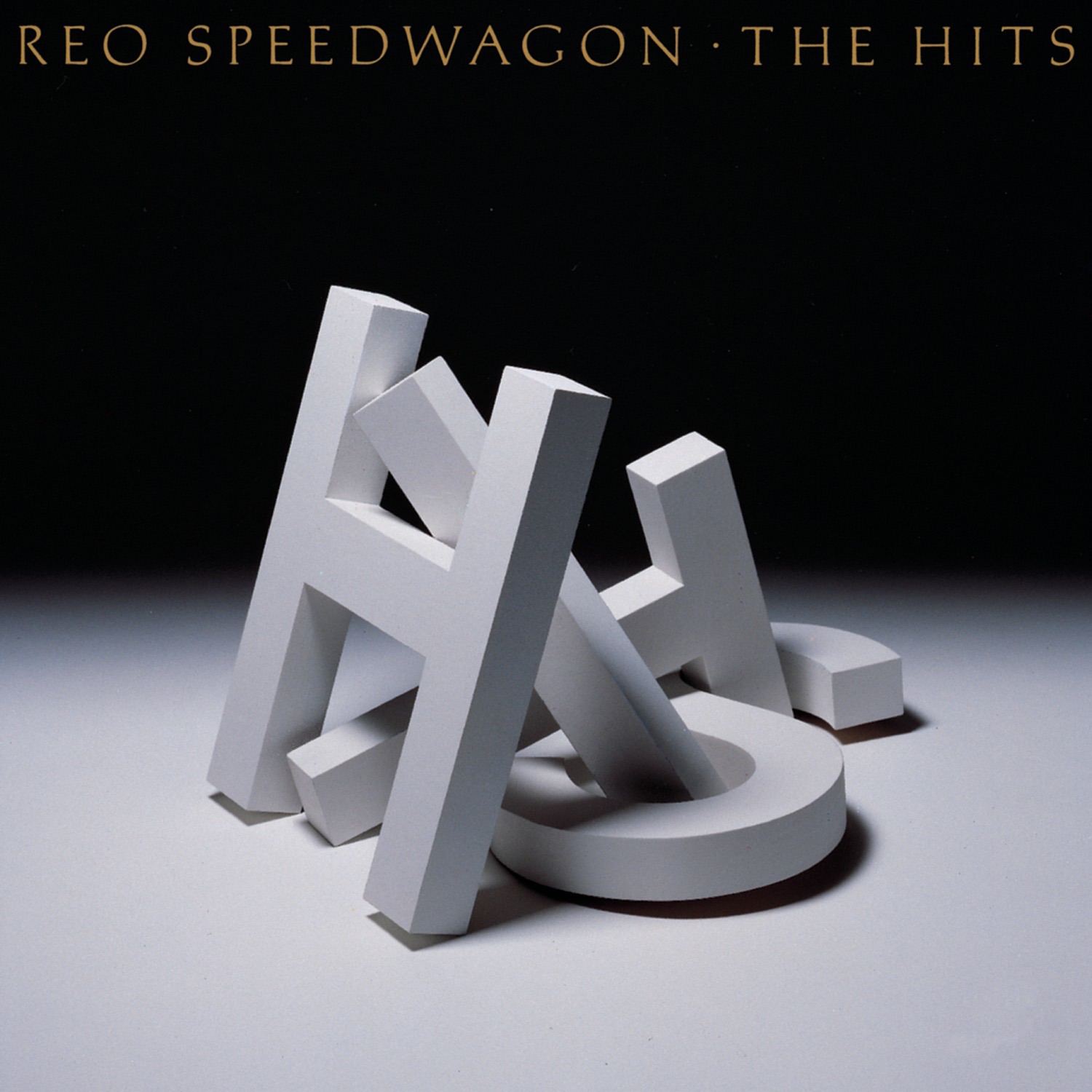