Several off road vehicles were photographed on a stretch of river in Shropshire and the incident was reported to the Environment Agency.

Chris Bainger, fisheries technical specialist with the Agency, fears that other 4x4 drivers could be tempted to try this kind of “off-roading” as they venture into the countryside following the gradual easing of lockdown restrictions.

“Do they realise the harm they may be doing? They are directly crushing any ecology and while some fish like trout and larger juvenile salmon may be able to get away, small salmon won’t escape.  Plus, if there are a number of vehicles following each other they are damaging the sensitive gravel on the riverbed.  That means fish will be less able to successfully spawn later in the year, additionally the churned up sediment smothers the river bed and the small creatures that live within it. Those are an essential part of the food chain for larger aquatic wildlife in the river. The knock on effect is longer term stress on the localised environment,” said Chris.

Anyone who is found to have driven along a river could be subject to criminal proceedings under the Wildlife and Countryside Act or civil proceedings for trespass.

Chris added: “The Environment Agency does issue permits for work to be carried out in rivers at certain times of the year that don’t interfere with spawning. But, as for driving along a river, while you can drive through a ford, no one should be driving down a river bed.  If anyone has evidence of this, it should be reported to the police or anonymously to Crimestoppers on 0800 555 111.” 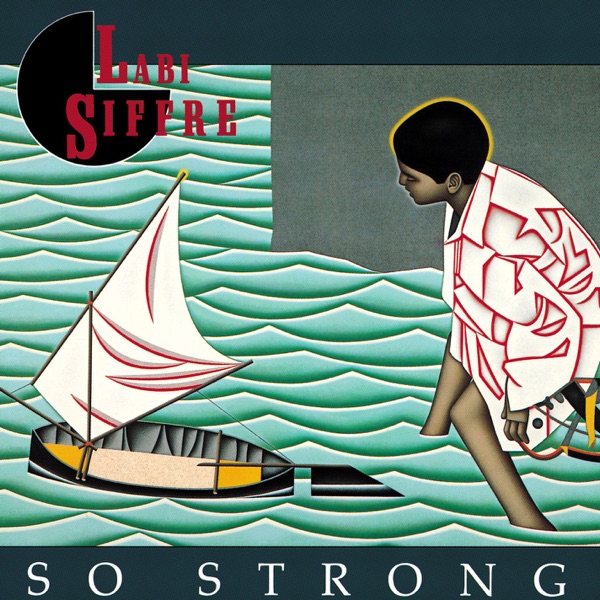 Non Stop Music playing Labi Siffre - Something Inside So Strong