Shrewsbury and Kidderminster police stations closed their custody wings for five weeks to keep them as “clean” reserve sites in case of a coronavirus outbreak at the force’s other stations.

Figures gathered by independent custody visitors show 421 detainees were booked into the two suites throughout March, but this figure fell to just 10 the following month.

Chief Inspector Keith Gee added that public safety was not compromised by the change, and said lockdown brought with it a “dramatic fall” in the number of crimes taking place and the overall number of arrests and detentions.

Data collected by the ICV programme – which is operated by the Police and Crime Commissioner’s office and sees lay volunteers check on welfare arrangements – showed there were 241 detainees held at Kidderminster and 177 at Shrewsbury throughout March 2020, but there fell to one and nine respectively the following month.

Chf Insp Gee said: “During Covid-19 both Shrewsbury and Kidderminster custody units were closed as a temporary measure for five weeks.

“This was as part of our plans to ensure we could continue to provide an effective service and had resilience across the units that remained open.

“It also enabled us to ensure we had ‘clean’ contingency sites if there was a Covid-19 outbreak in one of the custody units that remained open.

“I’d like to offer my reassurance that at no time did this put public safety at risk. At the height of lockdown we saw a dramatic fall in the number of crimes taking place and as such this saw the number of people being arrested and coming into our custody fall.”

Throughout March and April this year a total of 1,801 detainees were booked in across all five custody suites. In the same two months in 2019 there were 2,726.

Chf Insp Gee added that Shrewsbury and Kidderminster are both now “fully open”. 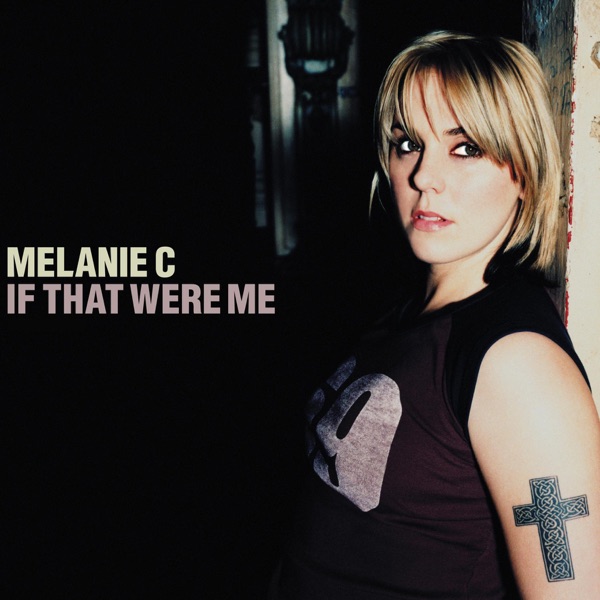