Following the death of Dalian Atkinson in Telford on 15 August 2016, the Crown Prosecution Service has today authorised a charge of murder against a West Mercia police constable.

A second police constable, from the same force, has been charged with assault causing actual bodily harm (ABH).

“This decision was made following a careful review of all the evidence presented to us by the Independent Office for Police Conduct following an investigation.

“Criminal proceedings against the two police officers are now active and they have a right to a fair trial. It is extremely important that there should be no reporting, commentary or sharing of information online which could in any way prejudice these proceedings.”

Mr Atkinson’s family has been informed. 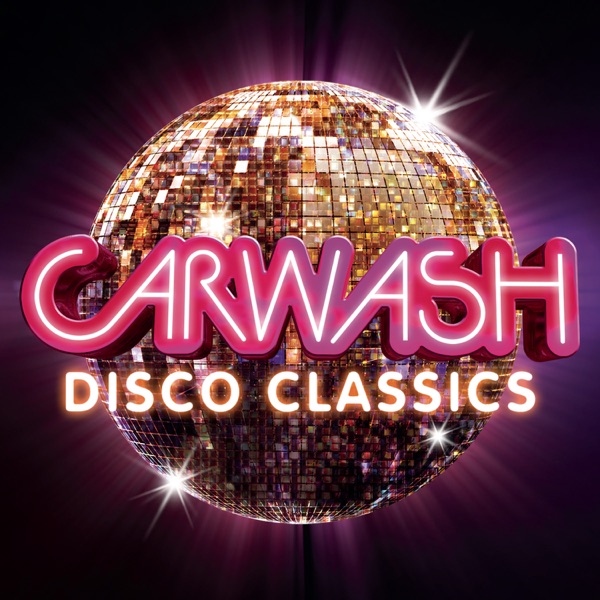