The UK threat level from terrorism has today (Monday 4 November, 2019) been reduced to Substantial - meaning an attack is likely.

The decision to lower the assessment from Severe – meaning an attack is highly likely - was made by the Joint Terrorism Analysis Centre (JTAC). This is an independent body of experts who evaluate available intelligence alongside terrorist capability and intentions.

Detective Chief Inspector Gavin Kinrade says: “The reduction to ‘Substantial’ indicates positive developments in reducing the threat from terrorism but still means an attack is likely.

“Counter Terrorism Policing has around 800 live CT investigations nationally and 24 attack plots have been thwarted since the atrocity in Westminster in March 2017. So it is vital that we all maintain a high level of vigilance.

“Police need the continued support of the public and all our partners.

“The festive period is fast approaching and, coupled with an election, our towns and cities will be extremely busy. So we appeal to everyone to please remain alert and if you see something that doesn’t seem right, act and contact police at gov.uk/ACT.

“West Mercia Police officers will continue to monitor the threat locally and respond appropriately. There will not be any change to our levels of commitment when it comes to protecting our communities.”

In July this year the threat level system was changed to reflect all forms of terrorism, including from right and left wing terrorism.

The UK was last at Substantial in August 2014.

Since then it has been at Severe, rising briefly to Critical on two occasions in May and September 2017. 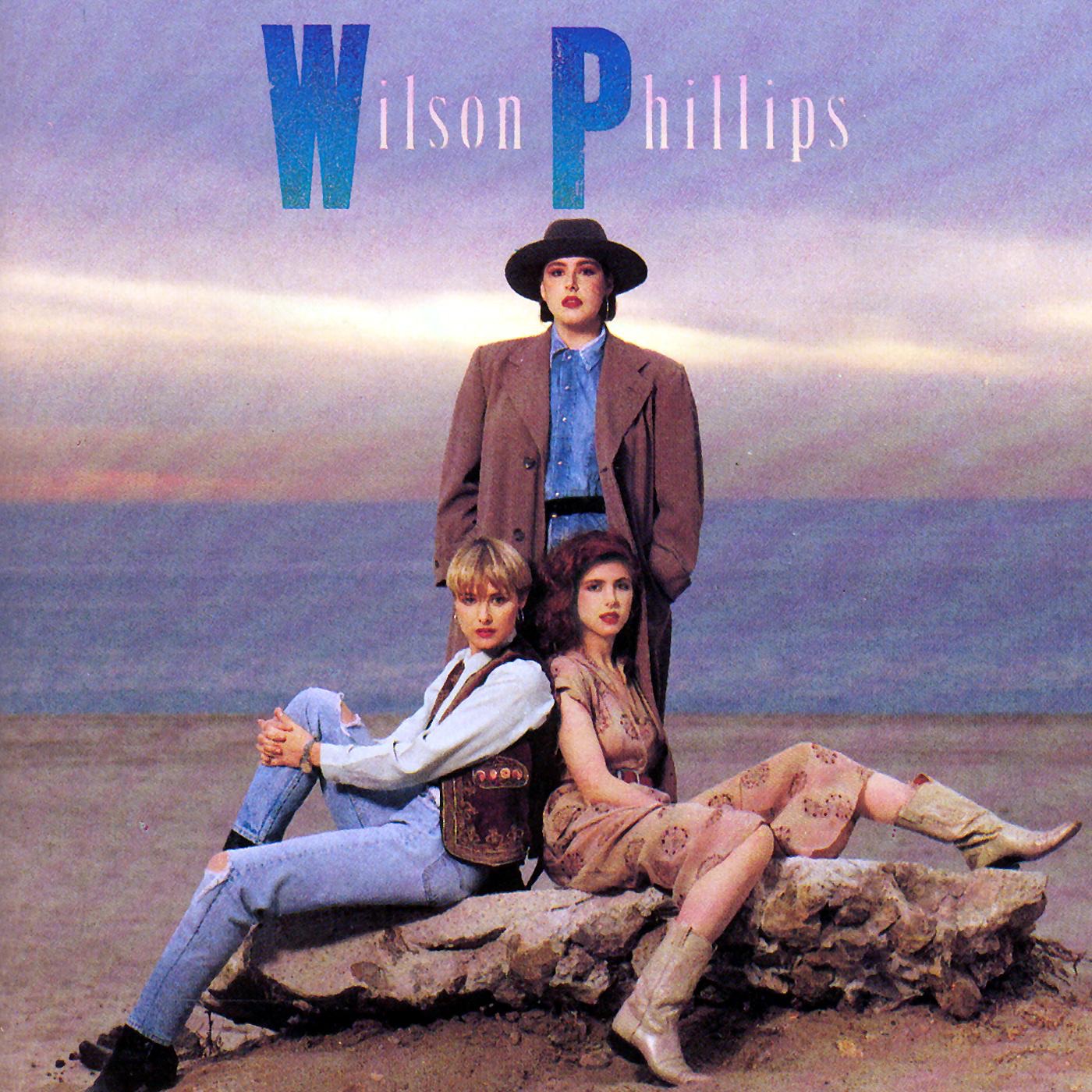