Licensing bosses at Wolverhampton Council will today (7 November) discuss the future of Banjul, in Queen Street, after trouble flared for the third time in 12 months in the early hours of October 5.

A trouble-hit nightclub in Wolverhampton city centre where a man was slashed with a knife last month could lose its licence, following a review demanded by West Midlands Police.

Police said an unnamed male was struck in the face and chest by another man with what he believes was a knife, after intervening in an argument between two girls.

The injured man was treated at New Cross Hospital, where staff contacted police who have now called for a full premises licence review for the club.

WPC Michelle Churm, from West Midlands Police, said: “We have made so many attempts to work with staff at the venue, including liaising with solicitors acting on their behalf, all to no avail.

“The venue opened in September 2018 and police officers observed that no searches were being carried out by the club’s security firm, who were later sacked by the management.

“A week after opening there was an incident outside the venue involving a number of people, including known gang members. And a result, multiple stabbings occurred.

“Police felt that with it being a new club, there was room for mediation with a view to ensuring the incident was isolated,” she added.

“But if steps are not taken to consider the running of this premises, they will continue to be used in an inappropriate manner which undermines the licensing objectives.”

Following a number of meetings and discussions with the club’s supervisor, it was agreed with police that more licensing conditions needed to be implemented, including regular searches and the use of plastic glasses.

However, when officers visited the premises to view CCTV footage on October 8, they noted a number of used glasses strewn along the bar and a broken wine glass in one of the booths.

The council’s Statutory Licensing Sub-Committee will tomorrow (Thursday) consider the application for a review of the club’s premises licence, which could be revoked or suspended on the grounds of the prevention of crime and disorder. 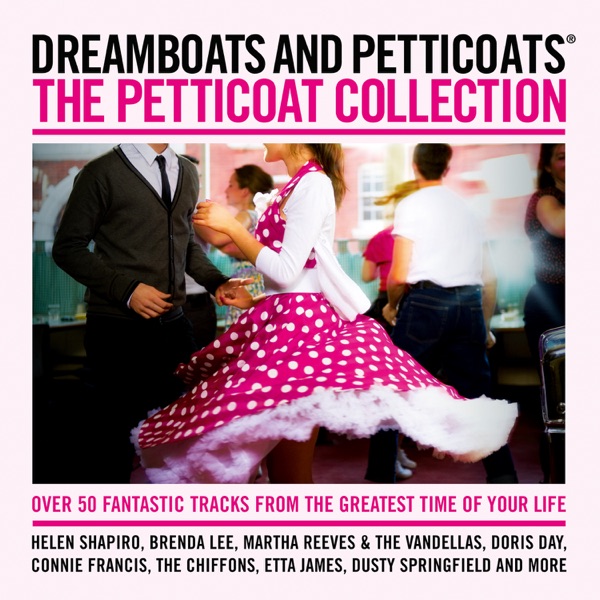