He's the guy you hear EVERY weekday from 10am getting you through the working day with some great songs, travel and weather updates and lots of stuff!

On a Saturday afternoon. Dicky returns between 2pm and 6pm for the More Music Weekend.

Bus Update - Since passing his PCV / CPC Bus Test with National Express West Midlands, Dicky now has his own bus!! Yes he does LOL

Born at New Cross Hospital and went to Perry Hall Infants and Junior then Wednesfield High. Had a Saturday Job in Juicy Fruits on Wednesfield High Street for a few years then eventually got into Radio.

Believe it or not but I always wanted to join West Midlands Police.. but I never sent back the application form when I was 19 because I was just getting into radio. I love my job and wouldn't change it for the World! I have two Lovely Children Reece and Sophie, and a Great wife, Julie who I love to bits!

I have an interest in buses.. Don't laugh! I now have my own ex Travel West Midlands Metrobus that I'm preserving back into the old Blue and Cream livery from the late 1980's. Watch this space for update or visit my website www.dickydoddsbus.com

What is your full name? Richard Andrew Dodd - and now I'm called Dicky!

Where did you grow up?

What was the worst job you ever had? When I was 16 I worked at a Car Valetting Company in Lord Street and I got paid 89p an hour! Yep 89p per hour for real hard graft. Sufficed to say I only stayed there for 2 weeks!

Name one or more of your favourite records. Anything that's "souly" Beverley Knight, Luther Vandross, Lionel Richie.. or George Micheal. Too many to mention, but I LOVE music!

What song would you have played at your funeral? Let's Go Round Again by the Average White Band

What's your favourite film? The Original Charlie and the Chocolate Factory with Gene Wilder. The remake was rubbish!

Who in the world, do you love more than anyone else? My family. wife and my two children

What's the worst thing about you? I have a short fuse at times

What's the best thing about you? I 'm honest and love to help others.

What annoys you more than anything? Queueing is my pet hate. I can't stand to queue or wait for ling periods of time!

Describe how you looked in 1990. I looked like any other 17 year old trying to look cool and failed miserably!

What food do you dislike? Raw fish like Sushi.. eurgh!

If you could have anything in the world, what would it be? To see those who have passed on. My 2 nans and my late father in law.

Most embarrassing moment in radio? The best was when I started in radio and back in 1996 I managed to fall asleep whilst on air during the nightshift. This happened at 4am and I took the radio station off air for 20 minutes. My boss at the time wasn't happy but because I was honest, I kept my job.

#faveartist – too many to pick just 1! I love all kinds of music

#dreamguest –Katy Perry without a shadow of a doubt

#mostannoyinghabit – Using my mobile to much and WAY too often! 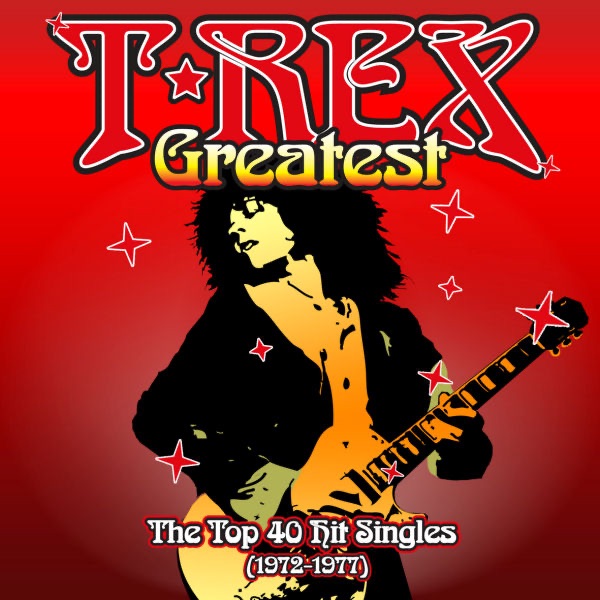