When Paul Anka first played Vegas he was too young to be allowed in the casino.

Las Vegas is 5,113 miles from the West Midlands.

Camels were used as pack animals in Nevada as late as 1870.

It would take 288 years for one person to spend one night in every hotel room in Las Vegas.

The Las Vegas Strip is 4 miles long and is the brightest place on Earth when looked at from outer space.

The Bronze lion outside of the MGM Grand Hotel weighs 50 tons, making it the largest bronze sculpture in america

The largest sum won on the Las Vegas slots was at the Excalibur. After putting in $100, a 25 year-old software engineer won $39 million

You can see spectacular imitations of worldwide hotspots, such as the Eiffel Tower and the Egyptian Valley as well as an English castle, all in Las Vegas.

The urinals of the main street station at Las Vegas have been made by mounting a portion of the Berlin Wall.

The “Welcome to Las Vegas” sign was done by Betty Willis who did not copyright it as she felt that the city needed it to garner publicity back when she introduced it.

80% of visitors have said they had gambled whilst in Las Vegas.

Nevada is one of seven states in the USA that does not have state income tax. 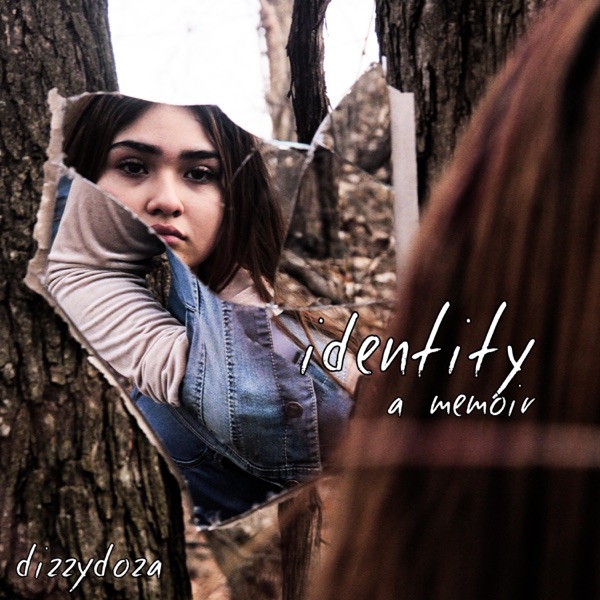