It will focus on 11 to 16-year-olds where there are concerns around exploitation, instability in the home environment or who demonstrate high risk-taking behaviours.

A new multi-disciplinary team is being launched to help prevent at-risk young people in Wolverhampton from having to come into care.

Power2 will work with young people with different levels of need and support, helping them to exert more positive control over their lives and to live safely as they progress towards adulthood.

The launch of Power2 follows the success of a pilot project which enabled two social workers to work exclusively with young people aged 13 to 16 who were subject to Child in Need or Child Protection plans. The social workers helped 28 of the 31 teenagers they worked with – all at risk of a range of issues from drugs and alcohol to gangs and child sexual exploitation – remain with their families.

Overall, there was a significant reduction in the number of young people coming into care during the course of the pilot, which concluded that by dedicating all of their time in this way, social workers were able to build effective relationships with the young people and their families, and with other agencies such as the police.

The pilot also identified a number of areas for further development, and these have been incorporated into the design of Power2. The team will work with young people at risk of gang exploitation or child sexual exploitation, substance misuse or criminal or antisocial behaviour, those who have been excluded from school or violent towards other people in the home, or those who have been subject to missing episodes.

Councillor John Reynolds, the City of Wolverhampton Council's Cabinet Member for Children and Young People, said: "As a council, we are committed to doing all we can to ensure that children are able to grow up safely and happily with their families, and keep to a minimum the number of children who ultimately have to be taken into care.

“We have done a lot of work over the last few years to enable us to identify struggling families earlier and providing better support at an earlier opportunity, and this has helped ensure that only those children who need to go into care do so.

"The Power2 team will have a very important role in supporting some of our most vulnerable young people, and I look forward to seeing the positive impact it will have.”

The team will be part of Children Service’s Specialist Support Service and will consist of social workers, an educational psychologist, a speech and language therapist, counselling psychologist and five keyworkers from Barnardo’s, Gazebo Theatre and St Giles Trust. 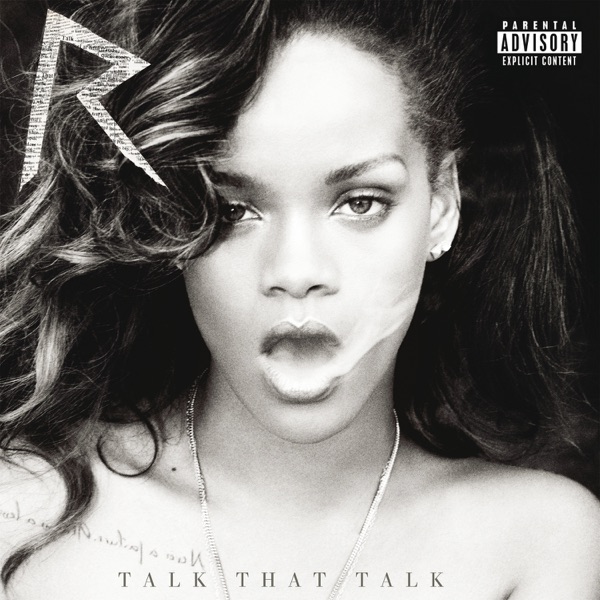