Shropshire Quarry could expand if plans are approved

A quarry in Shropshire could open a new pit site and extract nearly three million tonnes of sand and gravel over 15 years, if plans are approved.

Hanson Quarry Products Europe Ltd operates Condover Quarry, west of Bomere Pool, but has applied to extend into a 54-acre field to the south.

It says the proposed expansion will allow the business to continue in the area. If it is turned down, the company warns, one of its dormant sites at Sleap Airfield or Cound Quarry may have to be reactivated instead.

The planners’ report says Hanson supplies aggregates, concrete, asphalt and cement to the building industry. Its current site, between Bayston Hill and Condover, just over two miles south of Shrewsbury, was first granted permission to extract sand and gravel in the 1960s.

The company is now proposing to dig in a 22-hectare arable field to the south, northwest of the Condover Road and Allfield Lane junction.

“The mineral reserve is restricted to the northwestern half of the field,” the report adds.

“The southeastern half would be used for temporary soil storage and to carry out agricultural land improvements.

“The proposed extension would release circa 2.854 million tonnes of high-quality sand and gravel, increasing the operational life of the site by approximately 14 to 15 years at an annual output of 200,000 tonnes per annum.”

Existing facilities, including offices and stores, are approximately 100 metres north of the extension area and “would be connected by an internal access road and field conveyor system”.

Following the end of the site’s working life, it would be restored in a phased process to a “mix of open water, amenity / nature conservation and agricultural uses”.

“Permitted mineral reserves in the existing quarry are nearly exhausted,” the report adds.

“The proposed extension would allow continuation of an existing business which has been in operation for over 55 years.

“If the extension did not proceed, Hanson would have to consider reactivating mineral operations at one of its dormant Shropshire sites. This would have potential implications for existing uses of these sites including the Sleap Aeroclub, who have written in support of the current application.

The report notes that two letters of objection, one in person and another through a planning agent.

The first raises concerns about the existing levels of dust generated by the quarry and the extension “which can only mean an increase”. It acknowledges that Hanson commissioned a dust and air quality assessment in preparation for the extension, but expresses “scepticism” about its conclusions, based on their experience of living nearby for seven years.

The second, which runs to 56 pages, similarly argues that “the methodology used in the assessment of ‘impacts’ within the technical reports that make up the environmental assessment is flawed and based on misconceived applications which are technically inchoate”. 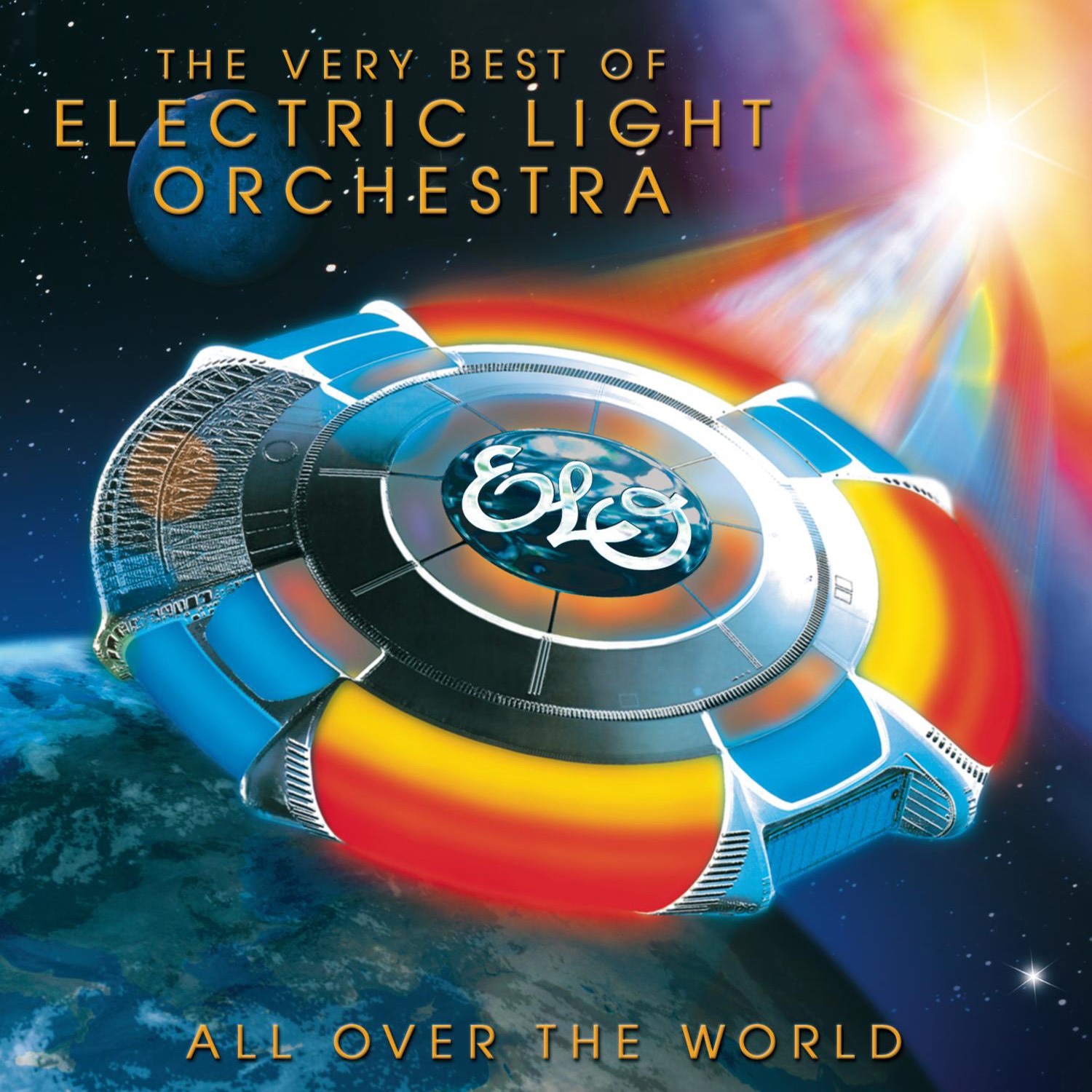