The development of the Ironbridge Power Station site needs to be re-thought to reduce threats to the environment and wildlife, according to ecologists and conservationists.

Concerns have been raised that proposals for 1,000 houses, a school and public amenities on the site will damage habitats and impact nearby sites of special scientific interest, the Shropshire Hills Area of Outstanding Natural Beauty and Ironbridge Gorge World Heritage Site.

Developer Harworth Group is now being urged to scale back the scheme and provide assurance of how it will limit the environmental impact of the construction work, which it estimates will take up to 15 years to complete.

Shropshire Council’s ecology team has objected to the application, saying the plans in their current form could breach environmental laws.

“As currently proposed the development is likely to have significant impacts on ancient woodland, the Shropshire Environmental Network and protected and priority species and habitats in the area.

“Unless the scheme can be re-designed to better mitigate the impacts, I recommend refusal since it is not possible to conclude that the proposal will not cause an offence under The Conservation of Habitats and Species Regulations 2017 and the Wildlife and Countryside Act 1981.”

A key worry is that roads and houses are set to be built too close to ancient woodland, with Dr Swales highlighting “significant pinch points” to the south east of the development.

She concluded that unless changes were made, the scheme was “likely to have a significantly negative impact on the SSSIs, River Severn, and protected
species in the area”.

Severn Gorge Countryside Trust said it had “very serious concerns” about the proximity of the development to the ancient woodland.

“These will result in negative effects on the adjacent woodland and its associated flora and fauna, in particular the woodland bird community and local bat and badger populations.”

These concerns were echoed by Shropshire Wildlife Trust in its objection to the application. The trust also expressed disappointment that the scheme’s environmental credentials were less ambitious than the developer had spoken of during the consultation stage.

Ironbridge Gorge World Heritage Site Steering Group said the application did not include sufficient detail and not enough consideration had been given to the site’s nationally and internationally important surroundings, while Shropshire Hills AONB Partnership objected on the grounds that the development was too large to be in such close proximity to the AONB.

The cross-border planning application is expected to be decided by Shropshire and Telford & Wrekin councils later in the year. 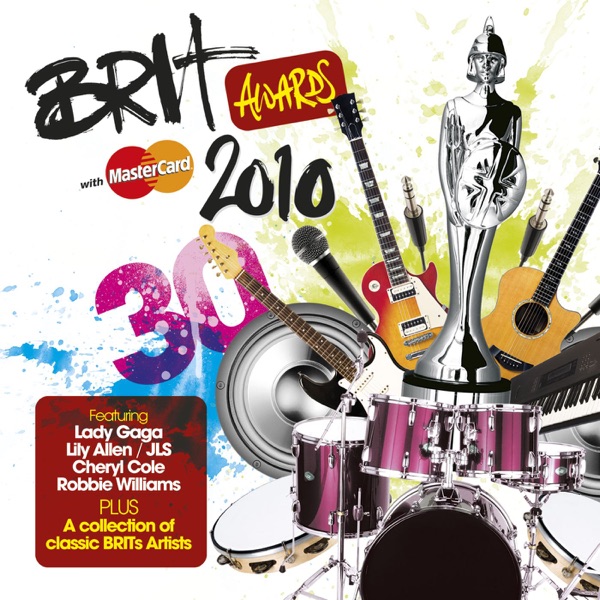