A prominent gang member has been jailed after West Midlands Police officers intercepted him en route to carry out a suspected machete attack.

Alert officers stopped a silver Ford Mondeo in the Heath Town area of Wolverhampton on 15 February having spotted Kai Bell in the passenger seat alongside fellow gang member Shamar Fairclough.

Fairclough made off from the scene but 19-year-old Bell – who uses the street name ‘Muller’ and features in drill music videos in which he makes veiled threats to rivals – was arrested and a foot-long Gurkha style machete found in the foot well.

Bell, from Hopyard Gardens, Wolverhampton, was also found with a balaclava perched on the top of his head which he told detectives in interview he “used as a hat”.

#JAILED: This is Kai Bell - a prominent gang member in #Wolverhampton. We caught him in a car with a machete at his feet and a balaclava pulled on the top of his head. We suspect he was on route to carry out a violent crime. He's now been jailed. More: https://t.co/DgccscnGvV pic.twitter.com/JxJxC0ywo4

A small dagger was also found discarded near the Mondeo which was pulled over in Woden Road.

West Midlands Police later traced and arrested Fairclough, from Coppice Green Lane in Telford, and on Wednesday the pair were both found guilty at Wolverhampton Crown Court of possessing a bladed article.

Bell was jailed for 15 months – plus an additional three months for breaching a community order – while Fairclough was imprisoned for nine months.

In addition, Bell was handed a five-year Criminal Behaviour Order banning him from meeting in public with any of 14 named associates, not to possess more than one mobile phone, not to incite violence through online videos, and restricting him from parts of Wolverhampton.

West Midlands Police Sergeant Dave Stanley, from the Wolverhampton Gangs Unit, said: “We strongly suspect Bell was on the way to commit a serious, violent offence: we found two lethal weapons and the balaclava was on the top of his head ready to be pulled down.

“It was a great spot by the officers that day and they may well have saved someone’s life or at the very least prevented a very serious injury.

“Bell is only 19-years-old but seems increasingly prepared to arm himself with weapons: he has a previous conviction from last year of possessing a Samurai sword and there have been several tit-for-tat incidents between gangs in the city.

“This was not the case of a youth carrying a knife… this is an organised criminal carrying a weapon with the intention to use it.

“Bell had been arrested several times but, to date, we have not had enough evidence to put him behind bars. He’s now been jailed for 18 months and can expect to spend much of his adult life in prison unless he turns his back on gang activity.” 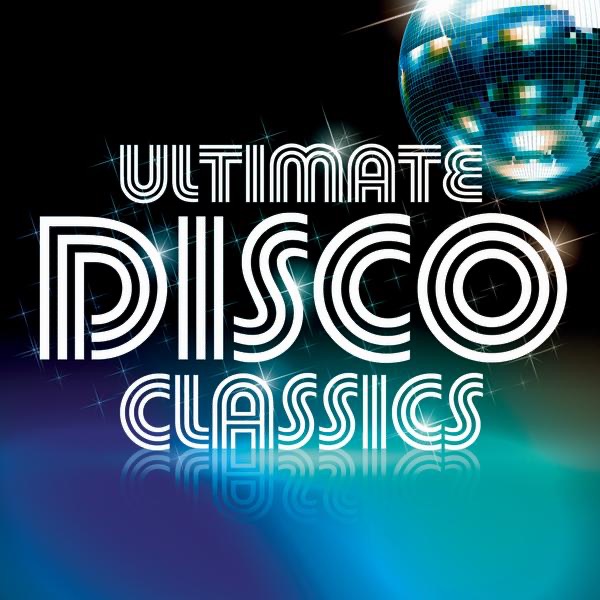 The House Party playing Leif Garrett - I Was Made For Dancing