A road-sweeping company may soon not have to drive 30 miles out of the county to throw away rubbish after councillors agreed to consider its plan for a processing plant.

Green Waste Recycling Services, which cleans up roads, drains and gullies as well as fly-tipping from the county’s roads, asked for temporary five-year permission to build a processing plant at Station House off Saltway in Hanbury near Droitwich to end the awkward 30-plus mile journey workers usually have to make to throw away the rubbish.

Worcestershire County Council’s planning officers had recommended the plan should be refused as it would harm green belt land but councillors agreed to defer a decision – with a view to approving it – until the next meeting to allow for strict conditions to be drawn up in time for councillors to make a final decision.

Councillors had earlier rejected a proposal to refuse the plan during a planning committee meeting on Tuesday (July 7).

Whilst councillors mostly agreed it was a good idea, some were concerned about going against government planning policy on building on green belt land.

Cllr Paul Denham said the facility would be of great benefit to the county but the council would be playing a dangerous game going against government planning policy.

“If we can find ‘very special circumstances’ then fair enough but I think we are in a dangerous situation if we allow this without [finding one],” he said.

“Therefore, I find very little argument in favour of going contrary to the officer recommendation.

“It’s a good application but it just in the wrong place.”

Cllr Chris Rogers say people were becoming “increasingly mucky” which meant demand for such a cleaning service was never going to drop and was made worse by not having somewhere to dispose of the rubbish in the county and Cllr Ian Hardiman said he struggled to understand why the council’s planning officers were against the plan.

Cllr Paul Tuthill said the land was next to a railway line and the council needed to use a degree of common sense.

The cleaners, which has a fleet of 11 road-sweepers and ‘gully suckers’ and employs 16 people, are currently forced to travel more than 30 miles away to Willenhall near Wolverhampton to get rid of the waste.

The processing plant would allow rubbish to be cleaned, sorted and recycled – with some used for road grit.

Green Waste Recycling Services had asked for permission in 2016 but was turned down by the council and the refusal was upheld by a government planning inspector.

The plan was put forward again at the end of 2018 but was withdrawn when council planning officers recommended the plan should be refused. 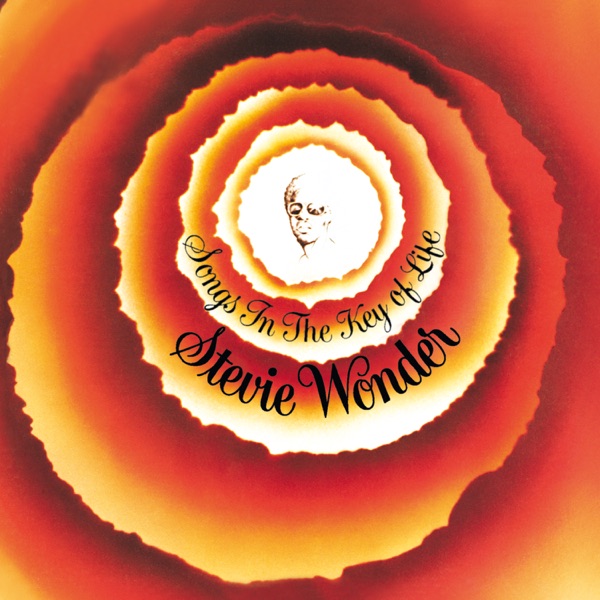