It says they're continuing to monitor and act on intelligence to prevent large gatherings which are still banned due to fears of spreading Covid-19.

Car cruising has been an issue across Birmingham and the wider West Midlands for a long time, with meet ups often attracting hundreds of cars and spectators.

Police say they'll be on the lookout for street racers and anti-social car gatherings under Operation Hercules which uses traffic resources on our key arterial routes across the West Midlands, where we have a number of injunctions in place.

The High Court order bans people from taking part in car cruising, including speeding, racing and driving in convoy, performing stunts and causing an obstruction on a public highway across Birmingham, Solihull and the Black Country.

The police add that there have been a number of unauthorised music events popping up at locations across the West Midlands recently. They take place without the permission of the local community, who suffer the noise and disruption, they are also unsafe.

Officers act on information from the community to tackle these kind of events to stop them from happening and help keep people safe.

Chief Superintendent Ian Green, lead for Operation Hercules, said: “We know lockdown has been tough and people want to get out and socialise again.

"However, large gatherings only increase the risk of spreading this killer virus which you could then pass onto friends and loved ones. That is why restrictions remain in place against gatherings above 30 people.

“While car cruising is not acceptable at any time, it is even more inconsiderate and dangerous at the moment.

“We are committed to tackling this issue as we know many people are concerned about this anti-social and dangerous activity. We carry out regular operations across the force in response to concerns raised by communities.

“I urge anyone who hears of plans for car cruise meets, raves and large gatherings in parks, to inform us. Your information can help us to stop these from happening." 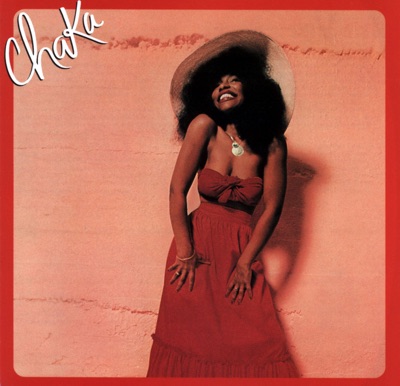