The Leader of the City of Wolverhampton Council has paid tribute to Windrush campaigner Paulette Wilson, who has passed away at the age of 64.

Paulette gave her name to the Paulette Wilson Windrush Citizenship Project, which was launched by Wolverhampton's Refugee and Migrant Centre in partnership with the council in 2018 to provide specialist advice and support to help local members of the Windrush generation gain their rightful citizenship.

A large number of people who came from the Commonwealth to the UK after the Nationality Act 1948 and before the 1971 Immigration Act were given the right of indefinite leave to remain, including around 3,000 people living in Wolverhampton.

However, a series of cases arose involving people who had been long term residents of the UK but did not have documents to prove their status and so were incorrectly identified as illegal immigrants by the Home Office and put at risk of deportation.

Paulette, who lived in Wolverhampton and was a former cook at the House of Commons, came to Britain from Jamaica in 1968. Her case was raised by former Wolverhampton North East MP Emma Reynolds after she was detained at Yarl's Wood Immigration Centre and threatened with deportation.

The Government subsequently confirmed that anyone from the Windrush generation could become a British citizen. The Paulette Wilson Windrush Citizenship Project supported numerous local people to apply for British citizenship.

Councillor Ian Brookfield, Leader of the City of Wolverhampton Council, said: “I was very sad to hear of the passing of Paulette Wilson. She was an inspiration to so many people and fought incredibly hard on behalf of fellow members of the Windrush generation who were caught up in the same dreadful situation she found herself in.

"As a council we were proud to be able to work with Paulette, her family and the Refugee and Migrant Centre to help support local residents to gain their rightful British citizenship. She will be much missed by everyone who knew her, and on behalf of the council I pass on our sincere condolences to her friends and family.”

Speaking at the launch, Paulette said she was "proud" to support the Paulette Wilson Windrush Citizenship Project. She said: “I believe that there are many people out there who feel vulnerable to the threat of deportation, loss of employment and who are not able to access healthcare due to not having proof of their rightful citizenship. They don’t need to suffer in silence as advice and practical support will be offered to those who need help.” 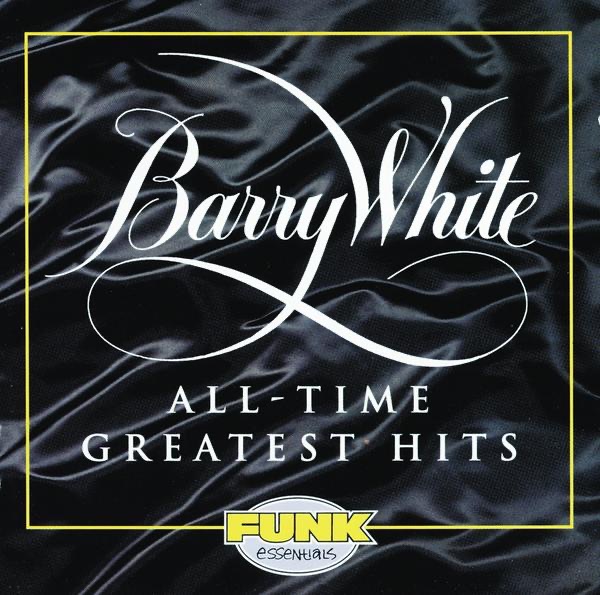 Rossie playing Barry White - Can't Get Enough Of Your Love