A homeless stalker who camped outside Harry Styles' house and posted notes and money through his letterbox has been banned from going near the singer.

Pablo Tarazaga-Orero, 26, has been ordered not to go within 250m (820ft) of the star, who said he had been left feeling "scared" and "very uncomfortable".

Sentencing the 26-year-old at Hendon Magistrates' Court, District Judge Nigel Dean said he was not allowed to go near Styles' north London home or business addresses, or attend any concert or event where he is due to appear.

He was also barred from contacting the former One Direction star directly or indirectly, or posting about him on social media.

The court heard that Styles wanted the defendant to "get help" but "does not want to see him again".

Tarazaga-Orero, originally from Spain, was made the subject of a 12-month community order and told to complete a 30-day rehabilitation requirement.

Judge Dean said: "You should be aware that failing to comply with a community order is a criminal offence and carries a maximum five-year prison sentence."

Tarazaga-Orero had denied any wrongdoing, claiming Styles had propositioned him, but was convicted following a trial.

During the trial, the court heard Mr Styles first came into contact with Tarazaga-Orero after noticing him sleeping rough close to his home, and offered him money to get food or a hotel as he thought it was "sad that someone so young was sleeping rough at a bus stop when it was cold".

Tarazaga-Orero asked if he could have some edamame beans because he is vegan, the court heard.

The following day, the singer returned with food from a vegan cafe but decided to stop interacting with the defendant because of his "odd" behaviour.

"He asked me if I wanted to go to a restaurant to eat," Styles told the court during the trial.

"I told him I was on my way to work. I found it a little odd. His facial expression made me feel a little uneasy. It was like a smirk.

"Until that point, I never felt unsafe or uneasy in my own home."

Styles cut contact with Tarazaga-Orero on the advice of his security staff, but continued to see him "incredibly often... almost every day", the court heard.

In April, Tarazaga-Orero posted change to the value of £49.95 through the star's letterbox.

Styles said he was also followed into a local pub a number of times, and was stopped and asked for money while he was out running.

Tarazaga-Orero claimed he chose to sleep in Mr Styles' neighbourhood after he became homeless in February because it felt safer than central London.

When asked whether he had stalked the celebrity, he said: "That was never my intention. In the end I just wanted the money he offered me."

He denied being obsessed or in love with Styles. 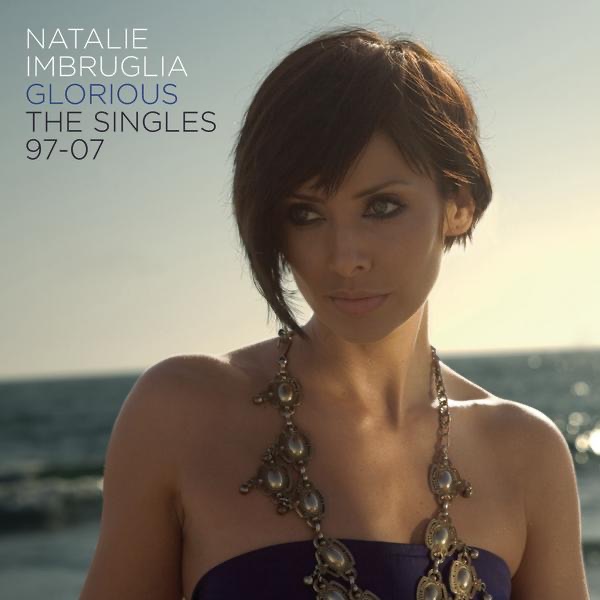